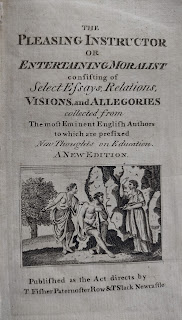 My latest feature for Jane Austen's Regency World discusses 'Cautionary Tales' for children. When Jane was a little girl, many moralistic tales were available to help set children's feet on the right path in life.

Stories  like these were parodied in some of Jane Austen's juvenilia, such as Love and Freindship.

One of Jane's favourite stories was the History of Little Goody Two-Shoes. Anne Fisher's Pleasing Instructor or entertaining moralist (c.1756) was another extremely popular work.

In Emma, the eponymous heroine says that Mrs Weston’s new little girl will be “educated on a more perfect plan” like Adelaide in de Genlis’ story Adelaide and Theodore.

Of course, Austen's mature fiction, like Mansfield Park, also includes some cautionary tales for her readers.

A Visit to Mauchline 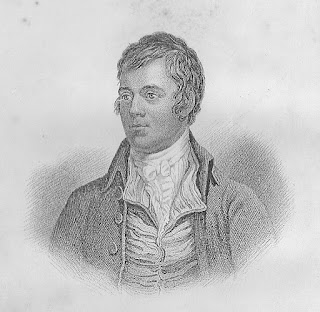 Do pop over to my other history blog for a visit to Robert Burns' Mauchline!
Posted by Sue Wilkes at 09:14 No comments:


I very much enjoyed the first season of Bridgerton - here's the trailer for Season 2!

The new season begins on 25 March on Netflix - I can't wait! 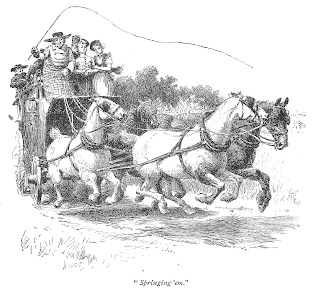 Please gallop over to my other history blog for some exciting personal news!
Posted by Sue Wilkes at 03:18 No comments: 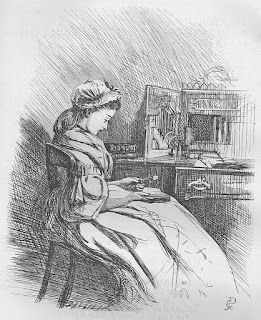 It has been brought to my attention that the old 'subscribe by email' function, previously provided by Feedburner, will stop working in July. Therefore, I've switched subscribers to the new follow.it service (with help from my dear husband Nigel, and from technical support!) Current subscribers should be switched automatically, if all goes well. 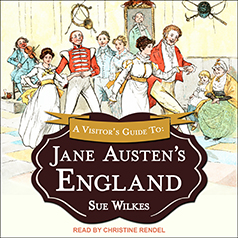 I'm thrilled to announce that A Visitor's Guide to Jane Austen's England will be released as an audio-book on 6 April! The book is narrated by Christine Rendel, and you can listen to an MP3 sample of the book here on Tantor Media.

The audio-book is also available to pre-order here on Amazon. If you purchase the Kindle version of the book, then you can buy the audio-book at a specially reduced price - or you can get a free copy of the audio-book with an Amazon Audible trial.

I do hope you enjoy listening to - and reading - my book!

Early in 1816, Jane Austen's brother Henry retrieved her manuscript 'Susan', an early version of Northanger Abbey, from a publisher named Crosby, who had bought it from Jane for £10 thirteen years earlier but never published it. It's thought that Jane revised it during this year, and gave her heroine a new name - Catherine Morland. However, Jane may have felt that her novel was now rather out of date, because although she wrote an advertisement for the work, it was not published until after her death.

The second edition of Jane Austen's Mansfield Park was published by John Murray sometime in February 1816. (There are some fascinating documents relating to Austen in the John Murray Archive at the National Library of Scotland). The first edition, published by Egerton, had sold out fairly quickly but had not been reprinted, so Jane must have been hopeful that a more well-known publisher would help 'puff' her book.

However, in the event, Mansfield Park did not sell at all well, and Murray had to reduce the price. You can see some readers' opinions of Mansfield Park and Emma (published in December 1815) collected by Jane Austen here.

Sue Wilkes
I'm the author of several social history books and family history guides. My new book, Tracing Your Manchester and Salford Ancestors, for Pen and Sword, is out now. I'm a member of the Society of Authors and a Fellow of the Royal Historical Society. I write for adults and children. I like toast, crisp clear autumn mornings, and haunting secondhand bookshops. Je suis Européenne.